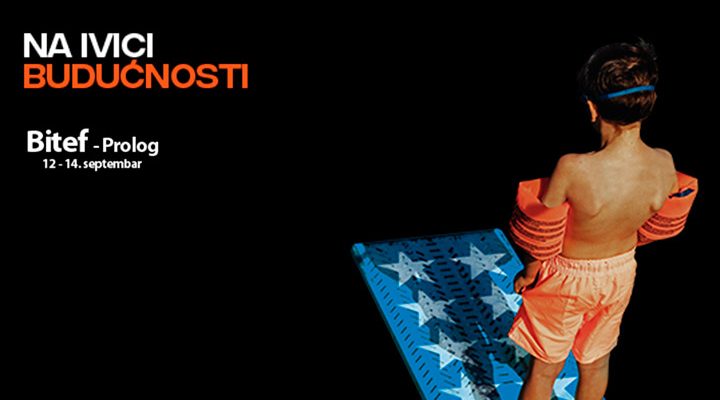 Like in previous years, this year as well, in the new context that we are facing, the French Institute of Serbia and Teatroskop are staying alongside Bitef, as this international festival is a valuable partner for promoting the most contemporary aesthetics in the field of performing arts.

Since it is impossible to host a French show in 2020, the festival, supported by the French Institute of Serbia and Teatroskop, will bring together cultural professionals from France, Serbia and the South-Eastern Europe, in order for them to share their experiences on two major issues of the performing arts sector in the post-Covid19 world:  funding of culture and of hosting the audience and the artists within theaters.

In the first part of the meeting, Ms. F Portelli, Vice President for Culture at the Ile-de-France Region, will present the measures taken by her community in order to keep alive the local cultural fabric and in particular the independent scene. Indeed, in the face of the sector’s crisis, specific measures have enabled the French State and local authorities to release significant funding to support the artists.

In the second part of the meeting, Mr. Francis Peduzzi, director of the Channel, a must-see cultural complex in Calais, in the North of France, will present the protocols that were quickly put in place in order to unable hosting of the audience and the artists in the context of the crisis.