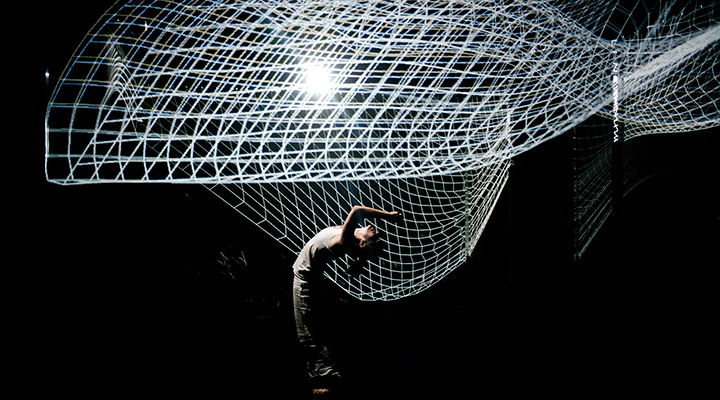 Initiated in 2011 by the French institute in Paris, the French Ministry of Culture and the French Ministry of European and Foreign Affairs, Teatroskop is a program designed to boost the cooperation between France and South-East Europe in the field of performing arts in its most contemporary and audacious forms. The program supports reinforcement of professional networks through encouraging the project-sharing, enabling professional encounters and stimulating cooperation between the regional actors and the French scene.
Find out more

To find out more about our activities and projects that we support, please check out our annual reports for the last two years!